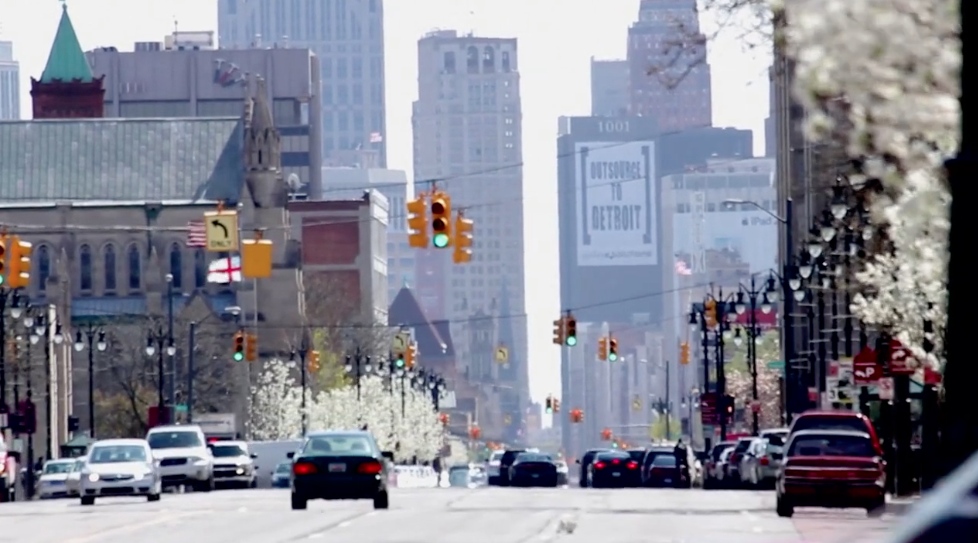 This feature documentary follows legendary singer Michael Bolton as he journeys into the music and people from Detroit that inspired the world, including Aretha Franklin, Francis Ford Coppola and Smokey Robinson.  The film looks at modern-day Detroit, and the steps the motorcity is taking on its path to resurrection.