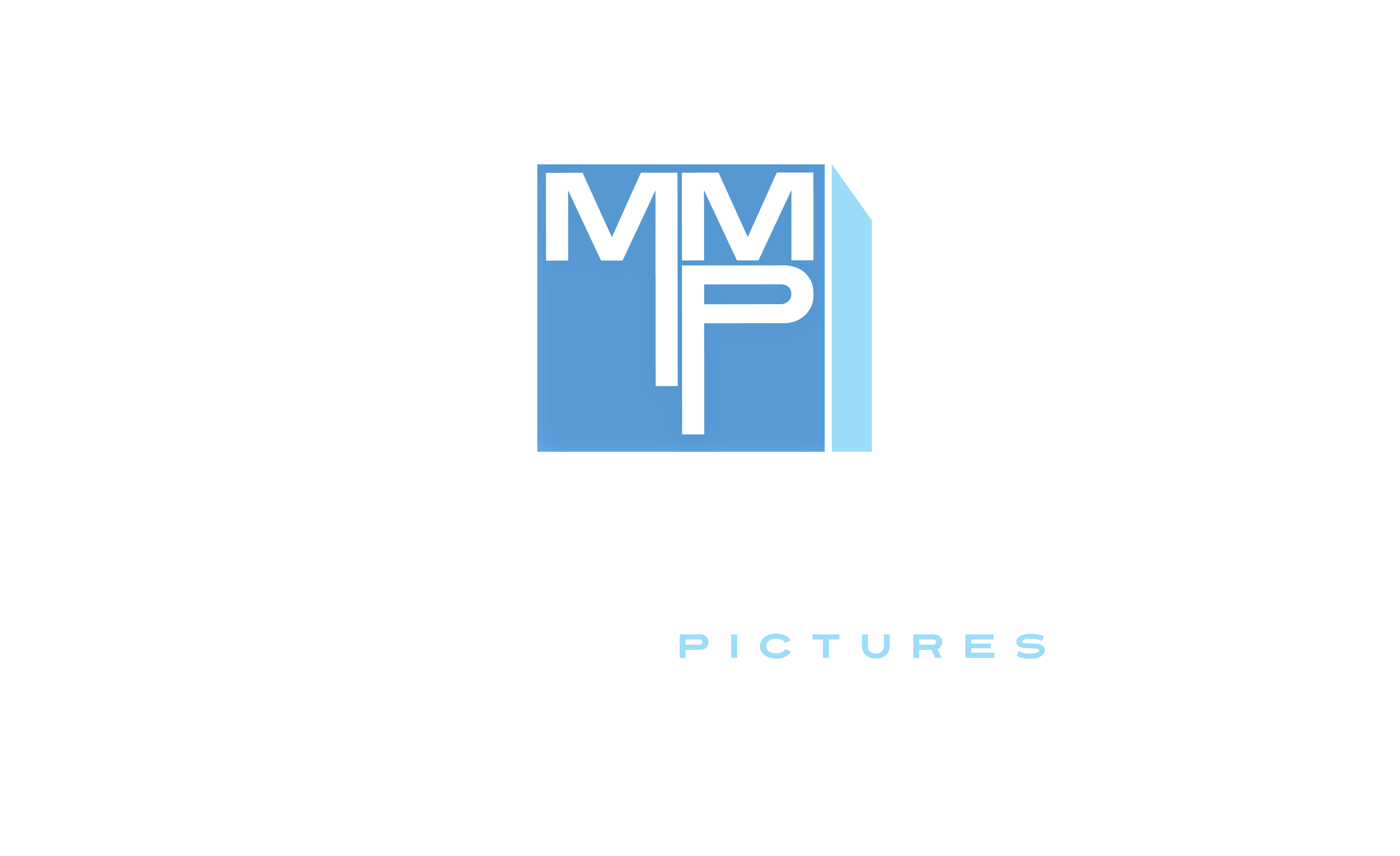 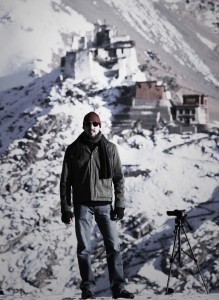 Filming a monastery in Leh Ladakh near the India/Pakistan border.

Darren R. Mann is an award-winning Writer/Director/Editor and founder of Mann-made Pictures. His films include the feature sci-fi thriller ARCTIC VOID (Level 33 Entertainment): When the power mysteriously fails and almost everyone vanishes from a small tourist ship in the Arctic, fear becomes the master for the three who remain. Forced ashore, the men deteriorate in body and mind until a dark truth emerges that compels them to ally or perish. ARCTIC VOID is the northern most narrative film ever made;  THIS COLD LIFE for TIME Studios (Sundance/AMC), which world premiered at Hot Docs Int’l Film Festival in Toronto. The film went on to garner multiple Audience Awards at festivals around the world. This film takes an intimate look at the lives of the colorful characters who choose to live in the northernmost town in the world;  AMERICAN DREAM: DETROIT, which follows singer Michael Bolton as he takes a look at the remarkable economic comeback taking place in downtown Detroit. Includes interviews with Detroit legends Smokey Robinson, Aretha Franklin, Francis Ford Coppola, Alice Cooper and Jerry Bruckheimer;  STATE OF CONTROL, taking a first-hand look at the China/Tibet crisis in the hi-tech age. Their undercover cameras were some of the only ones to film inside Tibet since the state-mandated media blackout in the region;  AN OX’S TALE, on the legendary rock band The Who;  AMERICAN SUMO (iNDEMAND), following the lives of four very different US competitors on their quest for sumo gold.

In addition to films, Darren has directed/produced/edited over 50 hours of broadcast television for such networks as Nat Geo, Discovery, FOX, VH-1, and ESPN, including a 20-episode animal conservation series, UNCAGED, currently airing on Discovery Int’l. His work has led him to such areas as Antarctica, Nepal, Europe, China, India, Africa, Tibet, The Arctic Circle, the jungles of Borneo, Panama and Rwanda. Darren holds a degree in Film from Emerson College.