Mann-made Pictures world premiered THIS COLD LIFE at Hot Docs Film Festival in Toronto, and has since screened the film at several festivals around the world. THIS COLD LIFE has been picked up by Sundance/AMC Channel for broadcast. Produced for TIME, Inc, this feature-length documentary takes a look at the northernmost town in the world and the colorful people who choose to live there. 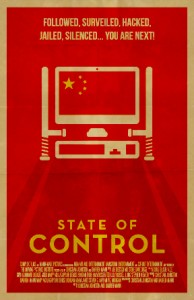